Trại Minh Long.
Special Forces Camps In I Corps: SF Camp Minh Long, A-108 The "old" I Corps Special Forces camp at Minh Long started 15 Feb 66. Like many A-camps in I Corps, Camp Minh Long was the result of the work of many A-teams. A proposed camp at Hiep Duc was scheduled for opening o/a/ July, 1966. When A Shau was overrun, A7/15, which had transferred to 5th SFGA, was already established at Tien Phuoc. As the A Shau team became available, it was put into Tien Phuoc and the team at Gia Vuc A-103 was re-designated A-108 and transferred to Minh Long, which had been opened by A-110 (see A-110). Minh Long was located in Minh Long District, Quang Ngai Province. ; Camp Minh Long moved to its "new" location 25 Aug 66. The camp converted to ARVN Rangers Mar 70.
Minh Long is located in the Phuoc Giang River valley about 23 kilometers south-southwest of Quang Ngai City.
On the morning of 06 March 1967 a patrol from the Special Forces camp, led by two US soldiers, operating in the valley about 8 kilometers north of the Minh Long airfield was ambushed by a much larger VC force. The South Vietnamese irregulars broke under the attack and scattered. A reaction force was promptly dispatched under command of Master Sergeant Joseph Sanchez with Staff Sergeant Michael Stearns as his second-in-command. On arrival in the area they rounded up about 30 members of the original patrol and set them to securing a landing zone in preparation for reinforcements. When MSG Sanchez thought he had enough troops - about 60 men all told - the force set off area of engagement. They had moved only about 500 meters when they too came under heavy attack. These troops held but were forced to withdraw from the killing zone. After they had pulled back a short distance, MSG Sanchez realized SSG Stearns and two Vietnamese sergeants were missing - and he went back after them. He was killed while trying to reach them.
At this point there were four missing Americans, two from the original patrol and two from the reaction force:
• MSG Thomas J. Sanchez, Pasadena, CA (Dist Svc Cross)
• SSG Jacob G. Roth
• SSG Michael F. Stearns, San Francisco, CA (Silver Star)
• SP4 Burt C. Small, Savannah, GA
SSG Roth was rescued on 06 March. On 07 March a CIDG patrol captured a Montagnard soldier who, when interrogated, acknowledged being a part of the ambush force and said that one American had been captured. When the bodies of MSG Sanchez and SSG Stearns were recovered on 09 March it was clear that SP4 Small had been captured.
Searches of the area were not successful - the VC had withdrawn into the mountains, taking SP4 Small with them - and he was never seen again. Small was carried as Missing in Action until 31 Oct 1977, when the Secretary of the Army approved a Presumptive Finding of Death. His remains have not been repatriated. 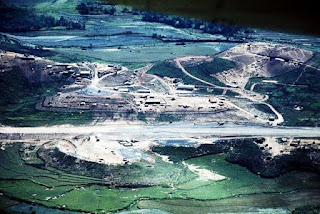 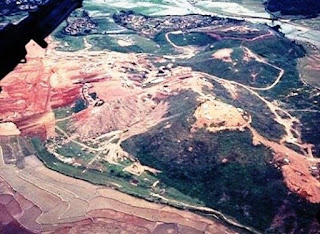 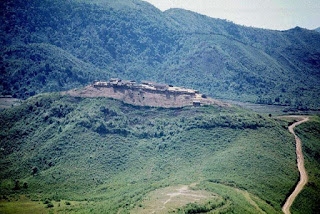 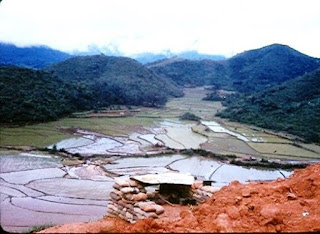 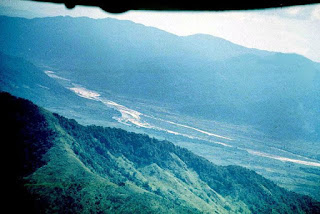 Posted by thebimini at 4:02 PM