I think it likely varies from tom cat to tom cat. We have a big Maine Coon tom (Kano).

Here he is with one of his kittens. (Aslana) 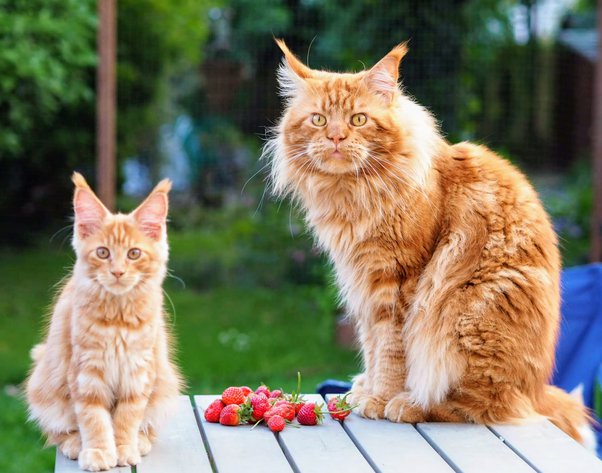 For the first few weeks after they were born he didn’t pay much attention to them and he treated the new mother with suspicion. When the kittens were ready to leave the birthing box we put them in a cage so they could explore safely without getting into too much trouble.

He soon started to spend hours each day playing with them through the cage. 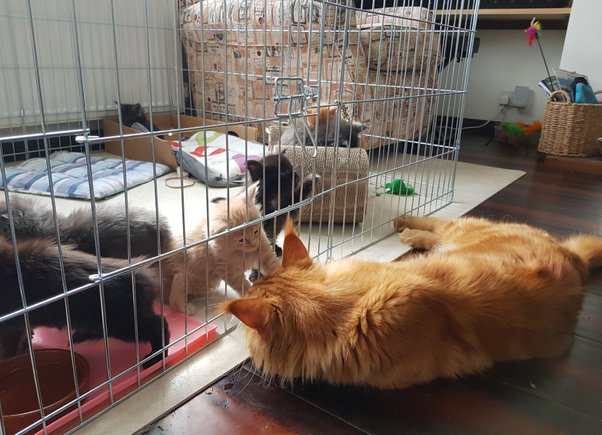 When the kittens were old enough to go free range he shared his favourite sleeping place with whom ever joined him. 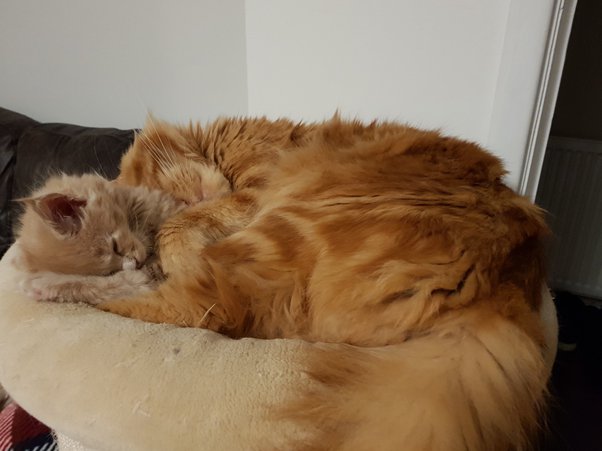 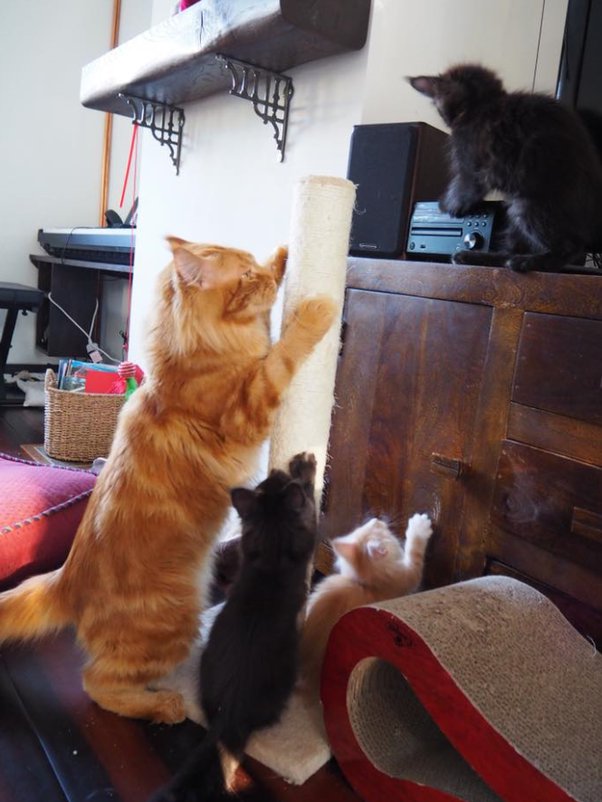 He would groom them. 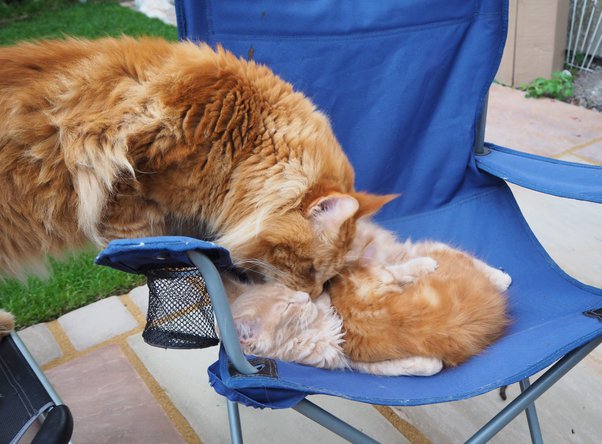 Seven months on, here he is last night with his daughter Bellatrix. 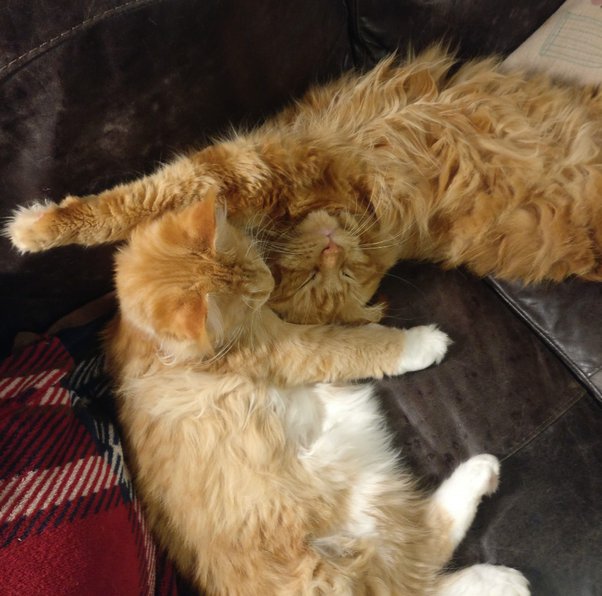 The other interesting thing is that at about three months old the mother of most of these kittens came back into heat and started to hiss at her own kittens, numerous times I saw the Kano protect them and administer some justice to the Queen.

In conclusion, I am not sure he has the concept that the kittens were his but he certainly loves them and protects them. Father of the year we joke.

Edit: thanks to all the upvoters. This is my first answer with over 1k. :) We kept two of Kano's kittens. Here is a picture of them eating together. From top to bottom: Aslana, Kano and Bellatrix. The red tribe we call them. 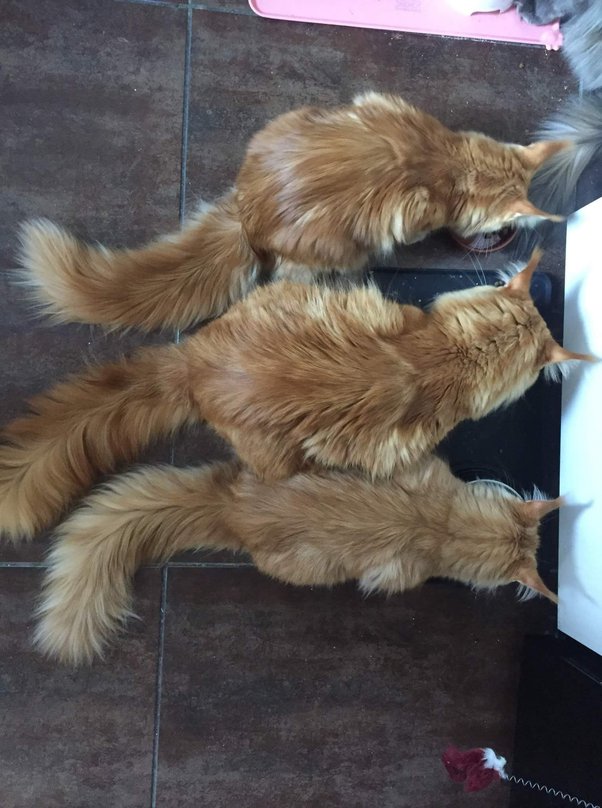 Also one picture of the lovely Queen Zhadi. 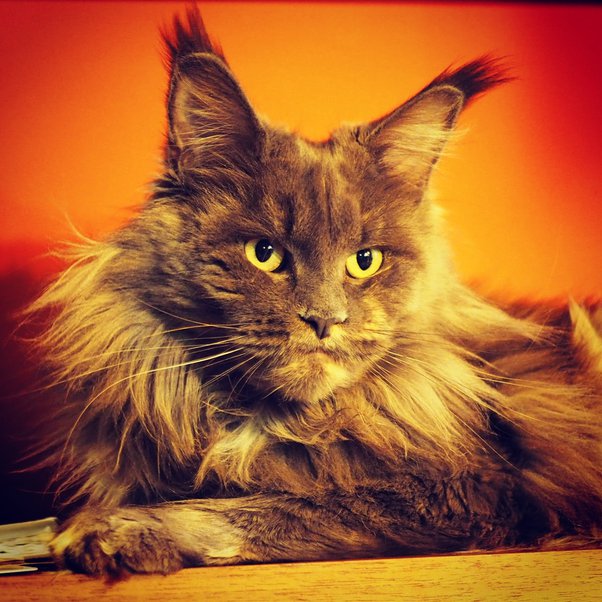