Meet Ryan, the six-year-old who made US$11 million in a year reviewing toys on YouTube

His channel, Ryan ToysReview has racked up an astonishing 8 billion views, making it one of the most popular in the world
PUBLISHED : Tuesday, 12 December, 2017, 12:38pm
COMMENTS: 4 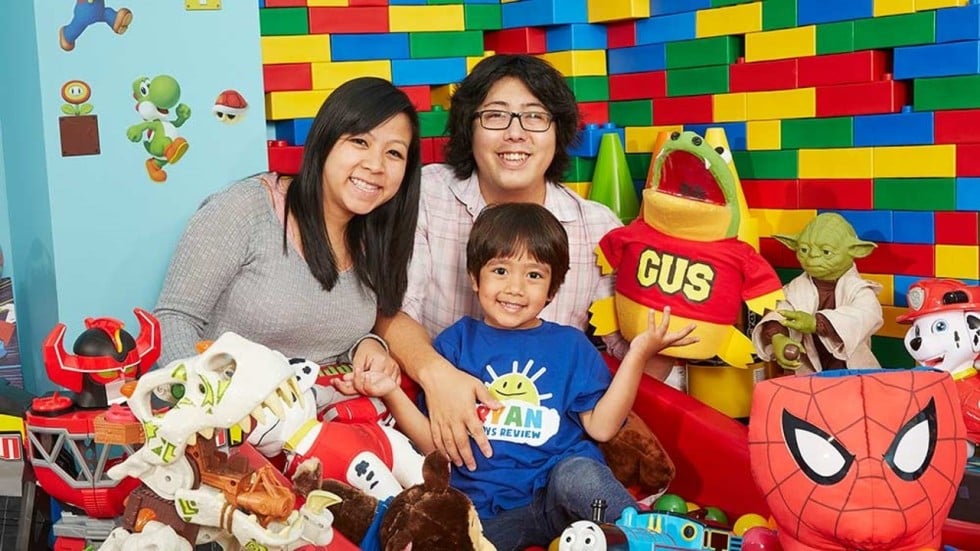 More on this story

YouTuber fools Fox News by pretending to be leftist militant

Clash of the titans: Google bans YouTube from Amazon devices

China vs Google and Facebook: a lesson in internet oversight for West

12 Dec 2017
When most people think back on the child celebrities of their time, they likely think of child movie actors, the well-trained stars of showbiz.
For some, these were stars like Mary Kate and Ashley Olson, or Macaulay Carson Culkin from Home Alone. For others, they were Judy Garland or Shirley Temple.
For kids these days, however, some of the biggest stars are not actors at all but YouTube stars.
And one of the biggest of them all is a six-year-old named Ryan who plays with toys - mesmerising millions of children across the globe.
Since he was three years old, Ryan’s parents have been capturing videos of him opening toys, playing with them and “reviewing” them for videos posted on their YouTube channel, “Ryan ToysReview.”
Ryan’s last name, and his place of residence are a closely guarded secret, and not without reason.
Ryan has become a multimillionaire, according to Forbesmagazine’s just-out list of highest paid YouTube entrepreneurs. He was ranked number eight, having brought in US$11 million in revenue between June 1, 2016, and June 1, 2017, before management fees and taxes, of course. He tied with the comedy channel Smosh, created by Anthony Padilla and Ian Hecox.
Children everywhere have become hooked, watching his videos for hours a day, even mimicking him and starting their own YouTube channels. For some of his youngest fans, Ryan is not just some stranger on the internet. He is their friend. 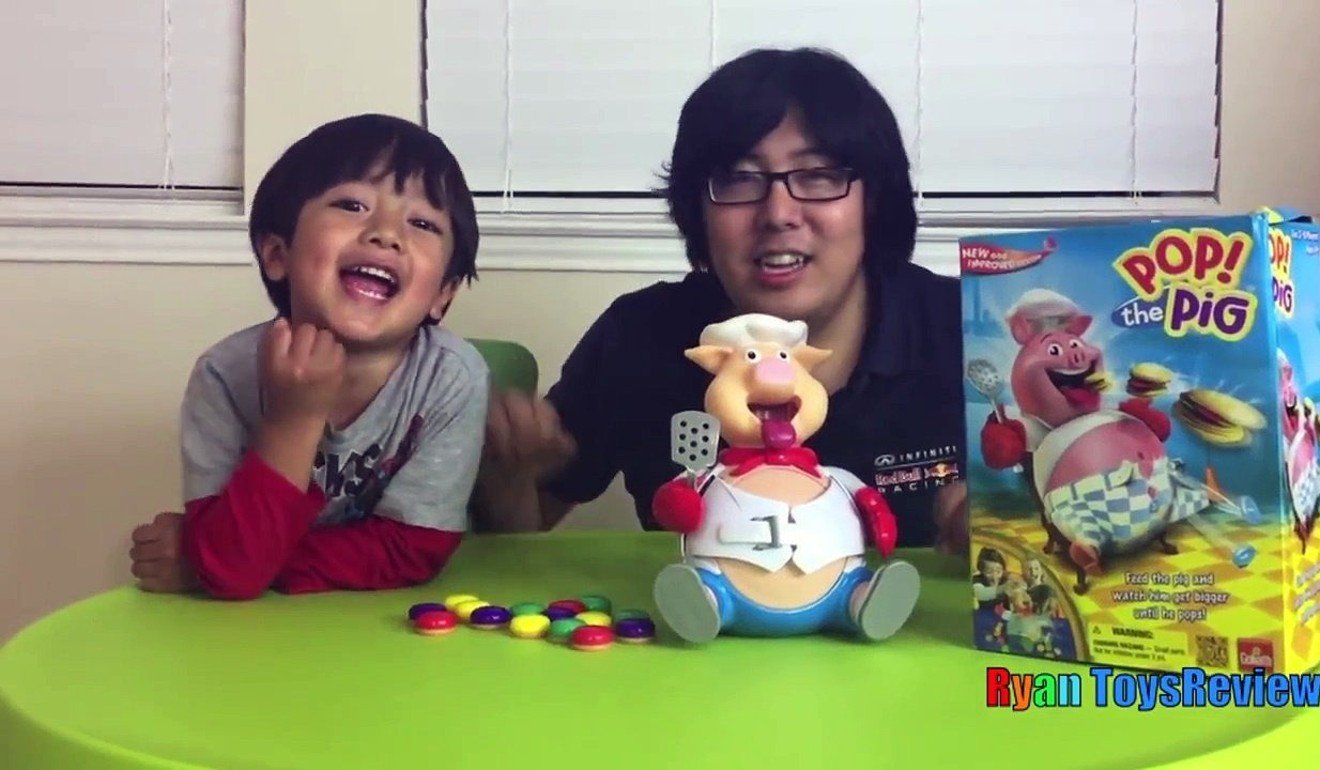